JSC NPK "IMPULSE-project" together with the Federal State Budgetary Institution "NMIC named after E. N. Meshalkin" of the Ministry of Health of the Russian Federation is conducting research and development work on the development of a transfusion device for extracorporeal support of human blood circulation. 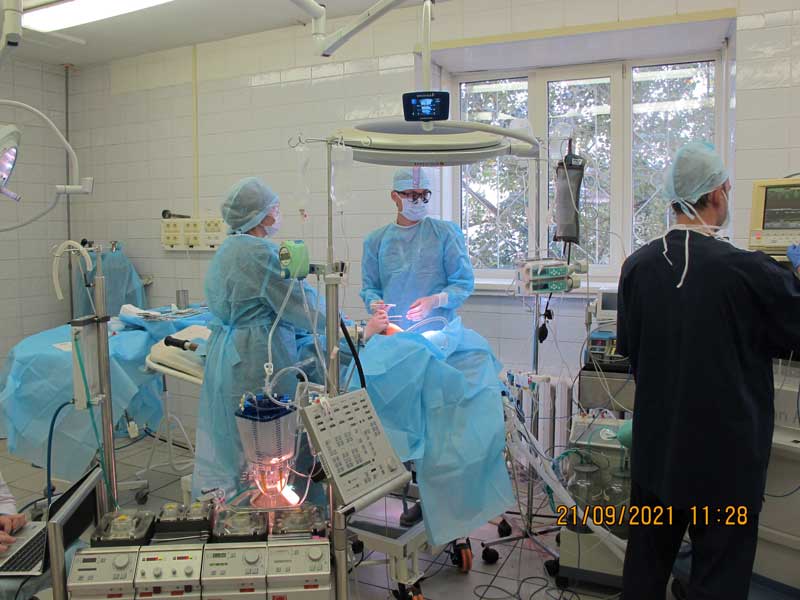 In many cases, extracorporeal membrane oxygenation is a necessary element for effective cardiopulmonary resuscitation and a method of saving patients with sudden cardiac death.

Today, imported extracorporeal membrane oxygenation (ECMO) devices are used in Russia, the cost of which is very high.

According to the estimates of the Russian society of ECMO specialists, the need for extracorporeal blood circulation support systems is 50-70 procedures per million people per year, i.e. 50 connections should be made per million people per year. All over Russia, this is about 500-700 procedures. In Russia, extracorporeal membrane oxygenation devices have been used only 176 times over 10 years.

Currently, ECMO is confidently being introduced into clinical practice as a method of cardiopulmonary support not only in cardiac surgery, but also in multidisciplinary institutions around the world.

Despite the success achieved, a number of issues of biocompatibility remain open today and require complex biomedical research. In particular, the problem of thrombosis and long-term effective gas exchange. Many questions on the search for less traumatic structures of ECMO systems remain open and discussed. 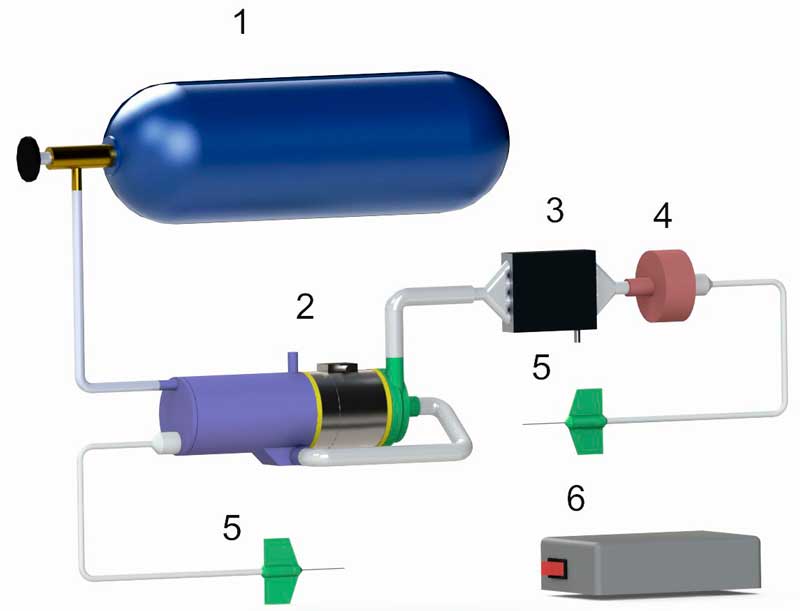 The key element of the device under development is the replaceable module.: 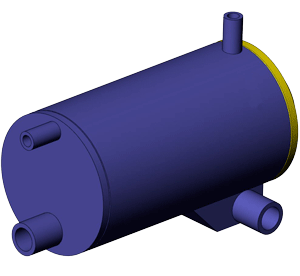 The main technical parameters for the replacement module are as follows: 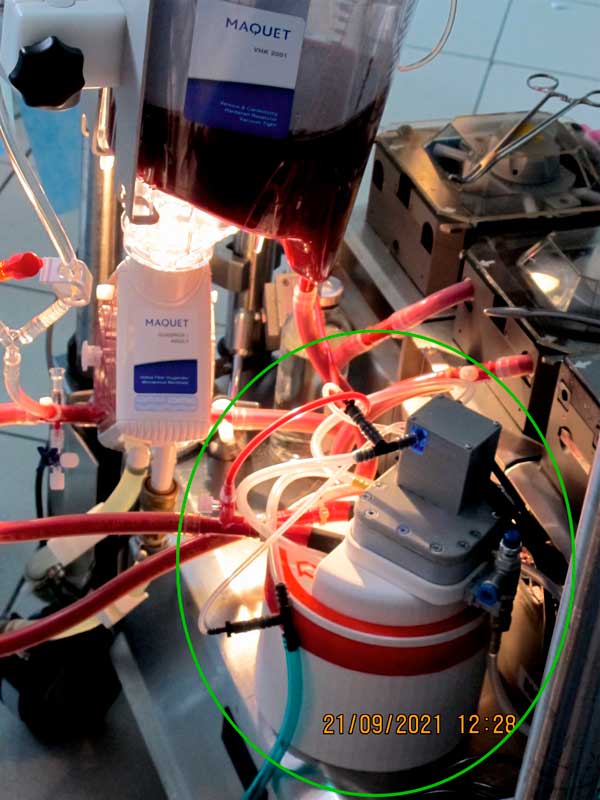 Experimental studies of the first replaceable module of the perfusion device for extra-corporate support of human blood circulation were conducted in September 2021 and confirmed the main technical solutions of the prototype, including its performance